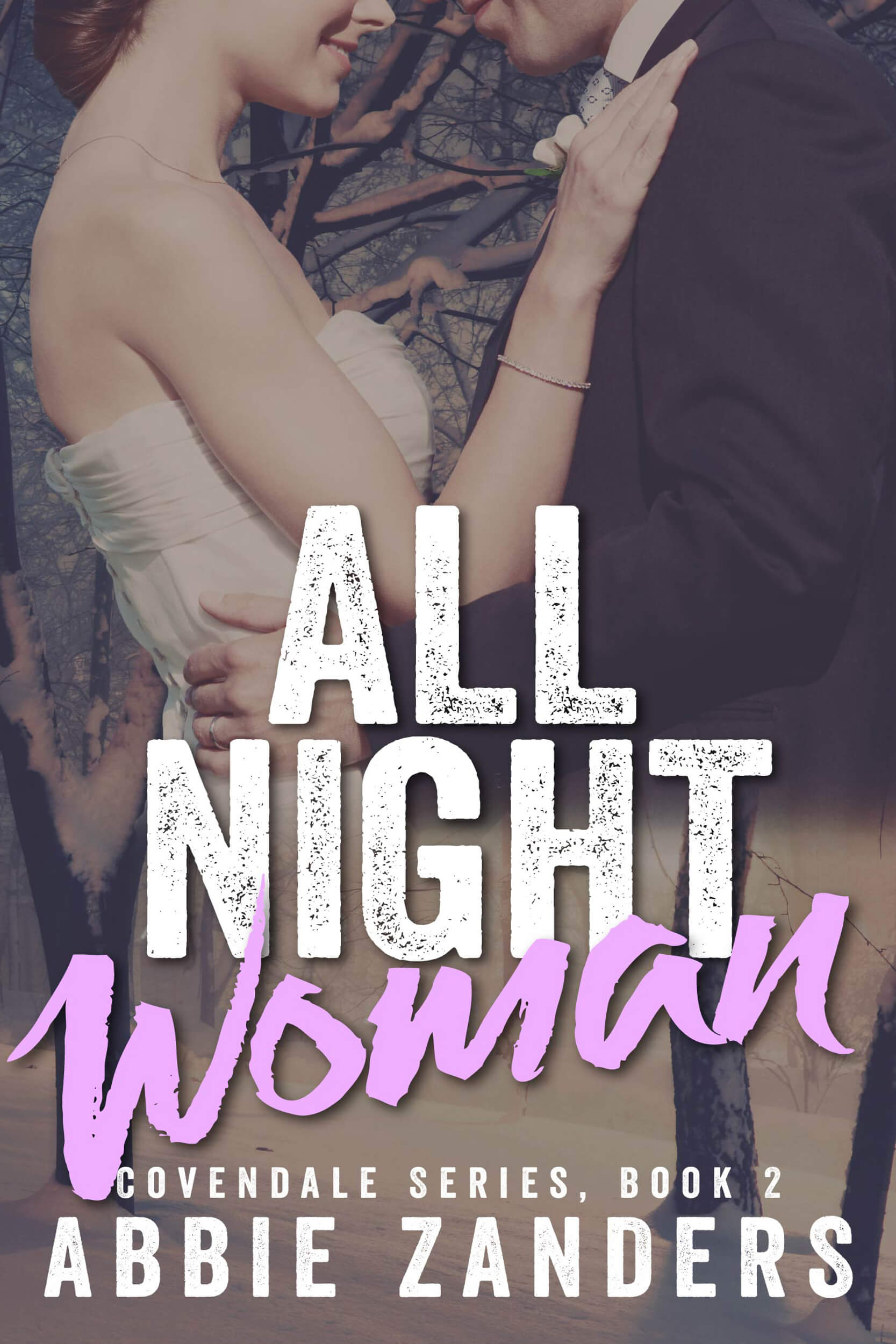 Liz Benning is a successful, professional woman. When she thought about her 35th birthday, she pictured a nice dinner, a sappy chick flick with some gratuitous frontal nudity, and cake – lots of cake – with her best friend.

She certainly didn’t envision male strippers, public humiliation, or a night in the police station.

Those things just aren’t her, even if the events of that night do result in the hottest sex of her life.

When his younger brother calls out of the blue to tell him he’s getting married, Miles Grayson is concerned. After all, rushing to the altar didn’t work out so well for him.

At forty, Miles is finally at a point where he can start enjoying his life. He’s still got his movie star good looks, is at the top of the sales and marketing game, and has the freedom to go anywhere and do anything – and anyone – he wants.

And right now, he wants to keep his brother from making the same mistake he did.

Finding the woman he wants to spend the rest of his life with is an unexpected bonus.

“Loved the story line and really liked the ages of the main characters!! I have been reading lot of books lately that have the characters in their early to mid twenties, nothing wrong with that but being over 40ish myself I would like to read about romance within my age group!” ~ Amazon Reviewer K. C.

“Mmmmm GREAT read! It was HOT SEXY SWEET LOVING FUNNY and had a happy ending for them all.” ~  Amazon Reviewer M.

“So, Miles,” Liz said, lowering her eyes even as the lovely, rosy blush stole over her cheeks.  “What brings you to Covendale?  Do you live around here?”

She was nervous, which suggested that she was feeling this unexpected energy arcing between them as well.  That probably shouldn’t have pleased him as much as it did.

“I don’t live anywhere, really.  I’ve got a small apartment in New York, but it’s just a place to lay my head occasionally.  My job has me travelling too much to make maintaining anything more than that feasible.  And as to the why of it, well, Adam told me he was getting married.”

Her brow furrowed slightly, her eyes rising to scan his face.  He tried to keep his expression neutral, but obviously he didn’t do a good enough job of it.  Suddenly he felt strangely exposed, as if she could see past his carefully controlled mask.

“You think he’s making a mistake.”

He shrugged, but inside, he was impressed by her perceptiveness.  “I don’t think anything, except that it came out of nowhere.”

“It was fast,” she agreed carefully.  “But it seems like the real thing.  And Adam is her five minute man.”

The pretty blush deepened.  Liz looked down at her plate and dabbed at a crumb with her index finger.  “Her five minute man.  That one person capable of pushing all of her buttons and making her…”

Realization dawned, right along with disbelief.  Miles couldn’t help himself; he laughed.  “That’s what this is all about?”

Her frown deepened.  “You don’t believe in true love?”

Great, he had offended her.  But damn, it was funny.  “Giving a woman an orgasm in five minutes is hardly a sound foundation for a relationship,” he chuckled.  If it was, he would still be married.  Or would have at least had dozens of “committed relationships” over the last ten years.

Across the counter, Liz stiffened.  Surely a mature, professional woman didn’t buy into all that Hallmark-inspired tripe.  His eyes widened in disbelief.  “Don’t tell me you believe that.”

She said nothing, just dropped her eyes and stared at her plate.  Holy shit.  Even make-up free and in her PJs she was a beautiful woman.  She must have had her share of male attention, enough for her to know better.  But given the way she refused to meet his eyes, maybe not.

And that was a damn shame.

“What did you wish for, Liz?” he asked suddenly.

As she swallowed, her pupils dilated and that pretty smoky blue darkened to stormy.

“If I tell you, it won’t come true,” she whispered.

He almost laughed at that.  Despite his brain telling him that seducing Liz would be wrong on so many levels, his body was moving ahead anyway.  His blood warmed and pooled, turning previous mild interest into rock-hard, un-ignorable lust.  Anything besides a firm “no” from her lips wasn’t going to alter the immediate course of events.

“Do you want your wish to come true, Liz?”  Without conscious effort, his voice had deepened and softened as he spoke the words.

Her eyes, slightly glassy and dazed, searched his.  She licked her lips.  “No.”