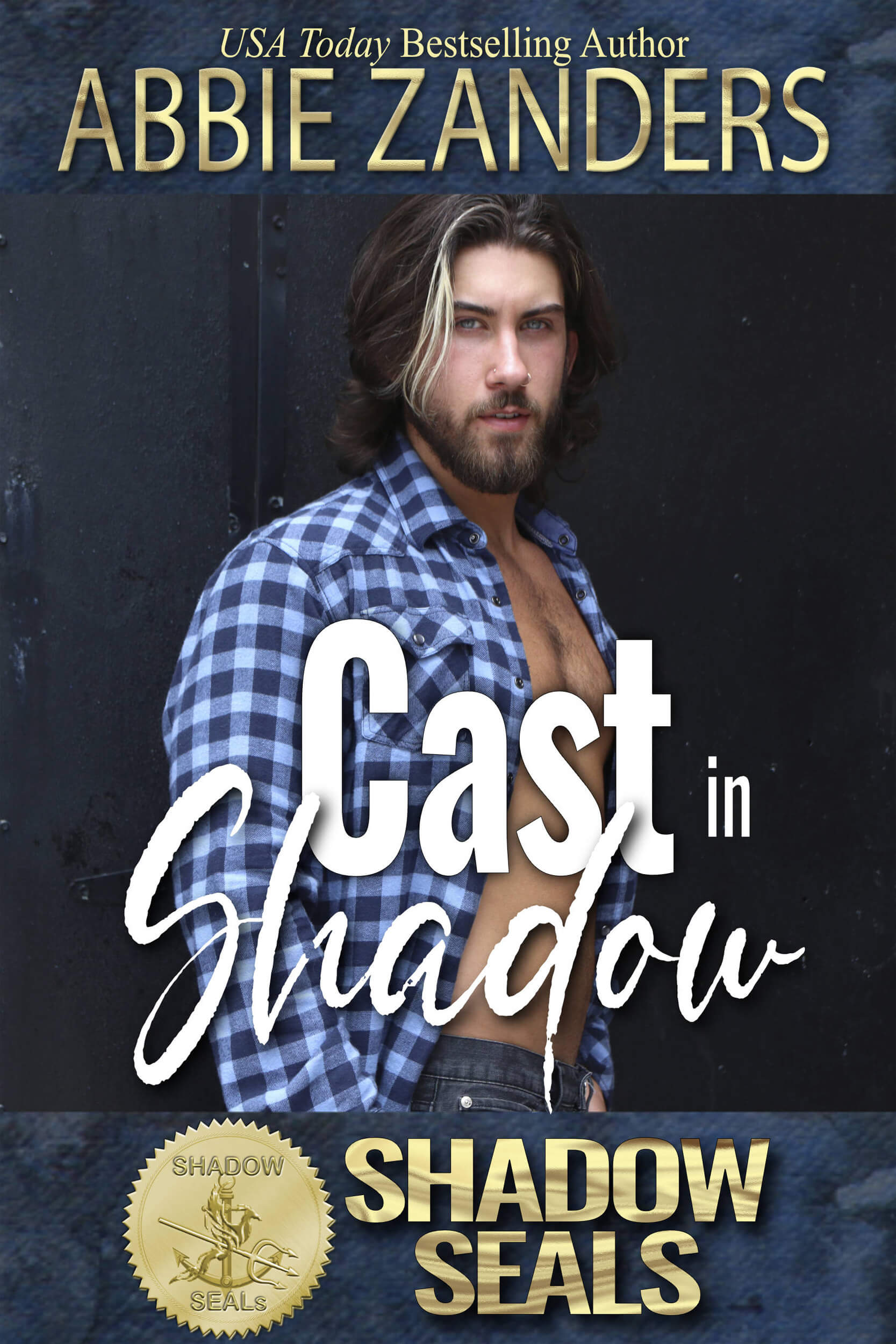 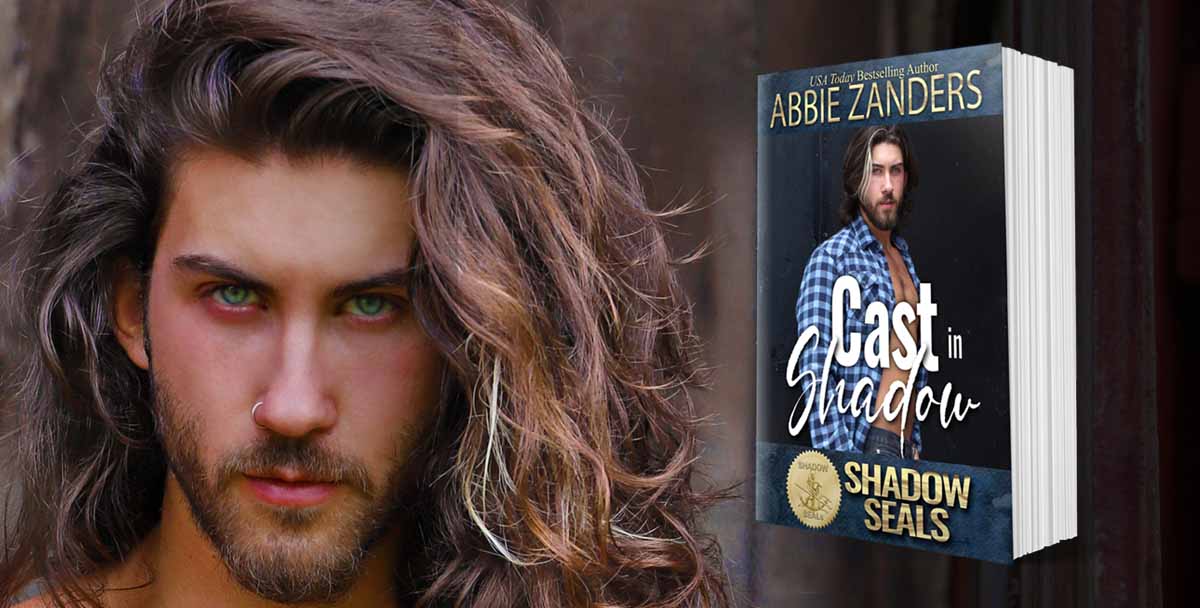 When a covert mission went full-on FUBAR, someone had to take the blame.

But he’d expected his CO—and the men he called brothers—to have his six.

These days, his only allegiance is to himself. And if he’s using his special skills to line his own pocket? All the better. He’s vowed never put his life on the line for anyone ever again.

Then she winds up in his crosshairs.

And FUBAR doesn’t even begin to describe what happens next.

Zeke had no plan. That was the great thing about drifting—he didn’t need one. He had enough cash in his pocket to keep him going for a while, as long as he was smart about it. Eventually, he’d find a place he’d want to stay in for more than a night or two, preferably one with a decent tattoo shop where he could pick up some work. If that didn’t pan out and he needed money, well, there was always someone looking to hire a day laborer.

Several days after his abrupt departure, he was holed up in yet another roadside motel, skimming through cable channels, feeling inexplicably unsettled. Something was coming down the pike; he felt it in his bones, like an approaching storm. Exactly what “it” was, he didn’t know, but the feeling had been growing steadily, so he figured it wouldn’t be long before he did.

He was drifting in the subspace between restful sleep and semi-consciousness when the sound of his cell phone chime brought him instantly back to full alertness. He carried a burner for emergencies, but he rarely used it and no one had the number.

And yet… it was ringing.

He extracted the phone from his jacket pocket and stared at the Unknown caller ID. It was probably just a robocall, his number one of thousands some AI bot dialed every hour. Irritated and wide awake once again, he powered down the phone and tossed it on the table on his way to the bathroom to take a piss.

Then it started ringing again.

Zeke leaned back and looked through the open doorway in disbelief. A bad feeling churned in his stomach, and it wasn’t because of the questionable food he’d ingested.

He turned it off again. And again, it came right back on and rang again.

Annoyed, Zeke thumbed the answer call icon, and held the device to his ear, ready to let loose a string of profanities.

Before he could, however, a silky-smooth woman’s voice purred into his ear. “Chief Warrant Officer Ericsson.”

Zeke tensed at the address. He wasn’t that man anymore. Hadn’t been since the day they’d dishonorably discharged him from the Navy and told him not to let the door hit him in the ass on the way out.

“Wrong number.” He disconnected the call and tossed the cell onto the bed as if it was going to bite him. It rang again immediately.

Because of course, it did.

Since turning it off didn’t seem to have an effect, he considered alternatives. Dropping it in the toilet, for instance, or perhaps crushing it under the heel of his boot.

The ring tone changed. Instead of the standard default, it played the opening chords of a song. One that chilled his bones. The last time he’d heard that particular melody, he and his team had been preparing to walk into what would become his worst nightmare.

He moved to the window and peered out from the side of the drawn blinds, scanning the parking lot below. Rain was visible in the glow of the streetlights, but he saw nothing unusual or suspicious. No cars that hadn’t been there before. No dark figures lurking in the shadows.

He crossed the room and looked through the fish-eye peep hole in the door. Saw nothing. Heard nothing.

Only that damn phone.

He picked it up and answered for a second time. The woman laughed softly, a dangerous sound that sent a shiver down his spine.

“You can call me Charley. Quite simply, I want you.”

He pulled the phone away from his ear and stared at it for a full five seconds before bringing it back to his face. “I don’t know who the fuck you are, lady, or how you got this number, but I’m not for sale.”

Another silky chuckle. “That’s not what I hear, Raguel. What did you think of that burger, by the way? I prefer mine without onions, but to each his own.”

Zeke clamped his lips together, his brain working overtime. This woman knew his former rank. Knew his moniker. Knew his burner cell number and what he’d fucking had for dinner the night before.

“I know all about you, Mr. Ericsson,” she continued, as if reading his mind.

“I know you didn’t do what the Navy accused you of. I know you have a thing for helping those in need, for a price. I know you live in the shadows, a transient existence, and wish for more. I want to grant your wish.”

“What are you, my fucking fairy godmother?”

“Something like that,” she said, amusement coloring her tone.

What the actual fuck? Who was this woman?

He answered his own question. Not anyone you want to deal with.

He disconnected the call. Unsurprisingly, it rang again. He didn’t answer it. Then the landline room phone began to ring. He ignored it too and gathered his things, leaving the burner behind. He’d pick up another on his way out of town.

Except… the same thing happened at the next town. And the next.

Whoever this Charley was, she was good, he’d give her that. She had eyes and ears everywhere. Knew his every move. After four days, he was faced with a choice: go completely off grid or find out what exactly she wanted from him. His curiosity got the better of him.

“I have a proposition for you, Mr. Ericssen, one I think you will find appealing.”

He doubted it. “What proposition?”

“A packet has been left at your door. Review it. I’ll be in touch.”