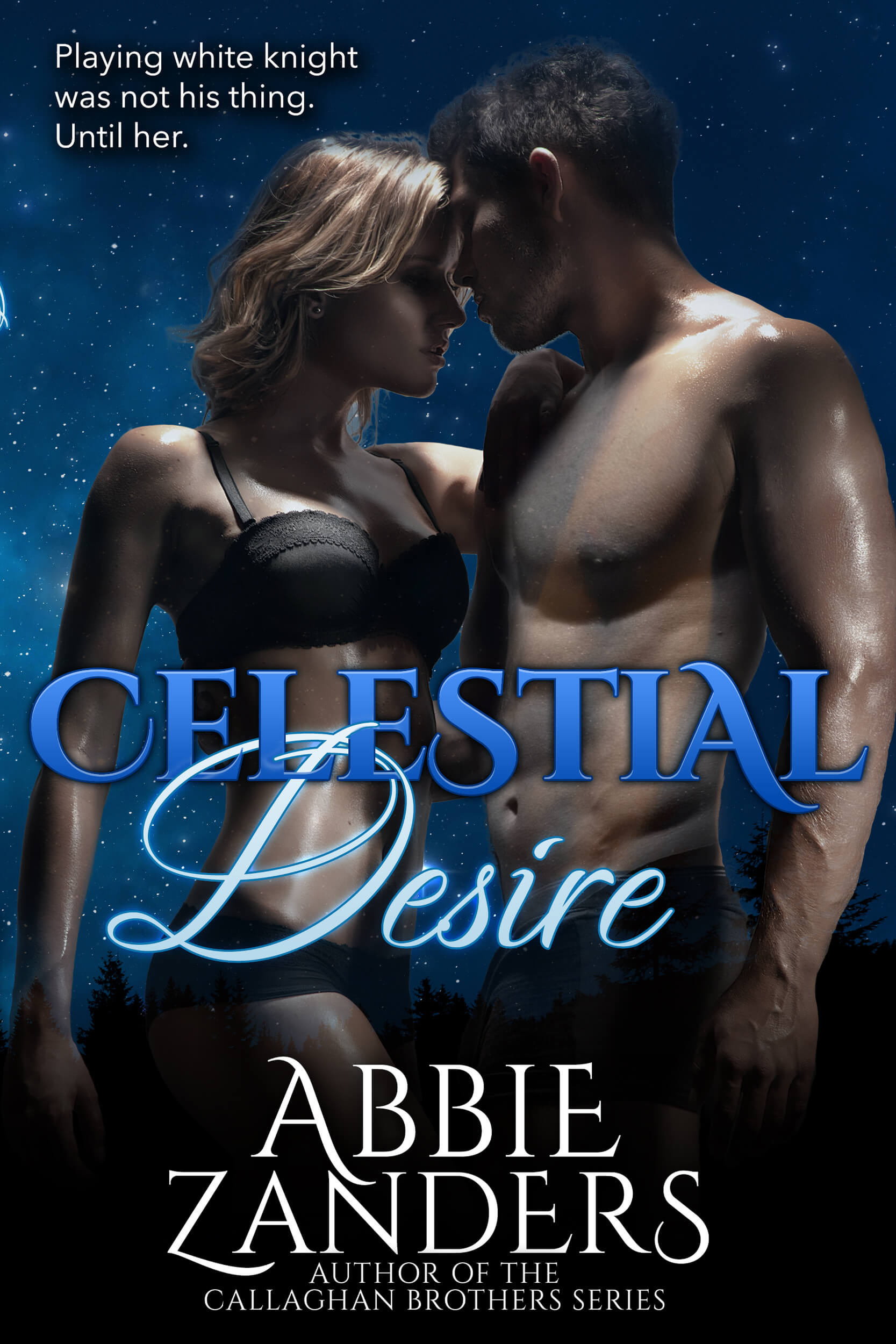 Dance with reckless abandon.
Pet a snake.
Get a tattoo.
Have wild, hot sex with a gorgeous stranger.

Recently divorced from her abusive ex, Celeste Harrison is creating a new life for herself, and hot ex-Marine Zane Fagan is perfect for crossing at least one item off her bucket list.

Celeste isn’t Zane’s usual type, but there’s something about her that keeps him coming back for more. In addition to being sweet and incredibly sexy, she’s smart, funny, and when he’s with her, the demons that haunt him are quiet.

It’s all fun and games until her ex tracks her down, and Zane is forced to make a decision that will change both of their lives forever.

“The book is beautifully written with interesting plot lines and characters with depth. It addresses some powerful issues and will touch your heart.” ~ Amazon Reviewer C. A. R.

“This book has it all – happiness, sadness, danger, angst, soul searching and heat.” ~ Amazon Reviewer Linda

As the first light of dawn began to peek through the blinds, Zane opened his eyes to find Celeste staring at him. Again.

“Stop looking at me like that,” he commanded, his voice deep and husky. “I don’t have any more condoms.”

She traced lazy circles on his chest with her fingers, regarding him hopefully from her perch atop his body. Eyes bright, naked and smooth, she was quite a vision, “I thought you were prepared.”

He gave her a martyred look. “Three’s usually enough.”

“What can I say?” she smirked, wiggling her behind and making him groan. “I’m an overachiever.”

He pulled her down to him, capturing her mouth in a hungry kiss. God help him, he wanted her again. By all reasoning, he shouldn’t even be able to get it up but there he was, already sporting a semi and ready to go into a full-out salute with nothing more than a wiggle of that cute little ass. And he’d made her come no less than seven times over the course of the night. He knew. He was counting. He was a bit of an overachiever, too.

“Can I see you tonight?”

Hope flared in her eyes, then disappointment. “I can’t. I’ve got a thing.”

He was disappointed, too. He shouldn’t be. He’d spent the last several hours tangled in the sheets atop the mattress (she didn’t have an actual bed yet), wringing every last bit of pleasure from her lush little body. But he was. “A thing?”

“Yeah. I’m having dinner with my mom tonight.”

For some reason, those words soothed him. It was strange. After all, he’d known her for what, less than twenty four hours? Why should he care if she was seeing someone else? This was just a hook-up, right?

Ignoring the strange feeling of relief, he folded his arms behind his head, mostly to keep from touching her. Her softness fascinated him; he couldn’t seem to stop running his hands over all those curves and dips, squeezing and kneading, caressing and fondling every inch of her heavenly body. It was so much sexier than the lean, overly-toned bodies he was accustomed to. Far from being fat or even chubby, Celeste was the epitome of femininity. Lush. Soft.

“Tomorrow, then? Coffee?” he added with a wink.

She laughed, and he felt it spread through him like sunshine. “Maybe.”

Maybe wasn’t good enough. Maybe implied it might not happen, and that was unacceptable. Instead of his usual feeling of sated satisfaction, he was craving more. And if she kept wiggling her ass like that, he was going to break every safe-sex rule he had and bang her anyway. Just the thought of entering her bare, of coming inside her, had his balls swelling again.

“What can I do to sway you?” he said, glad that his voice didn’t convey the desperation he felt.

Her eyes twinkled as she sat up and splayed her palms across his chest, appearing to consider it. “Bring more than three.”