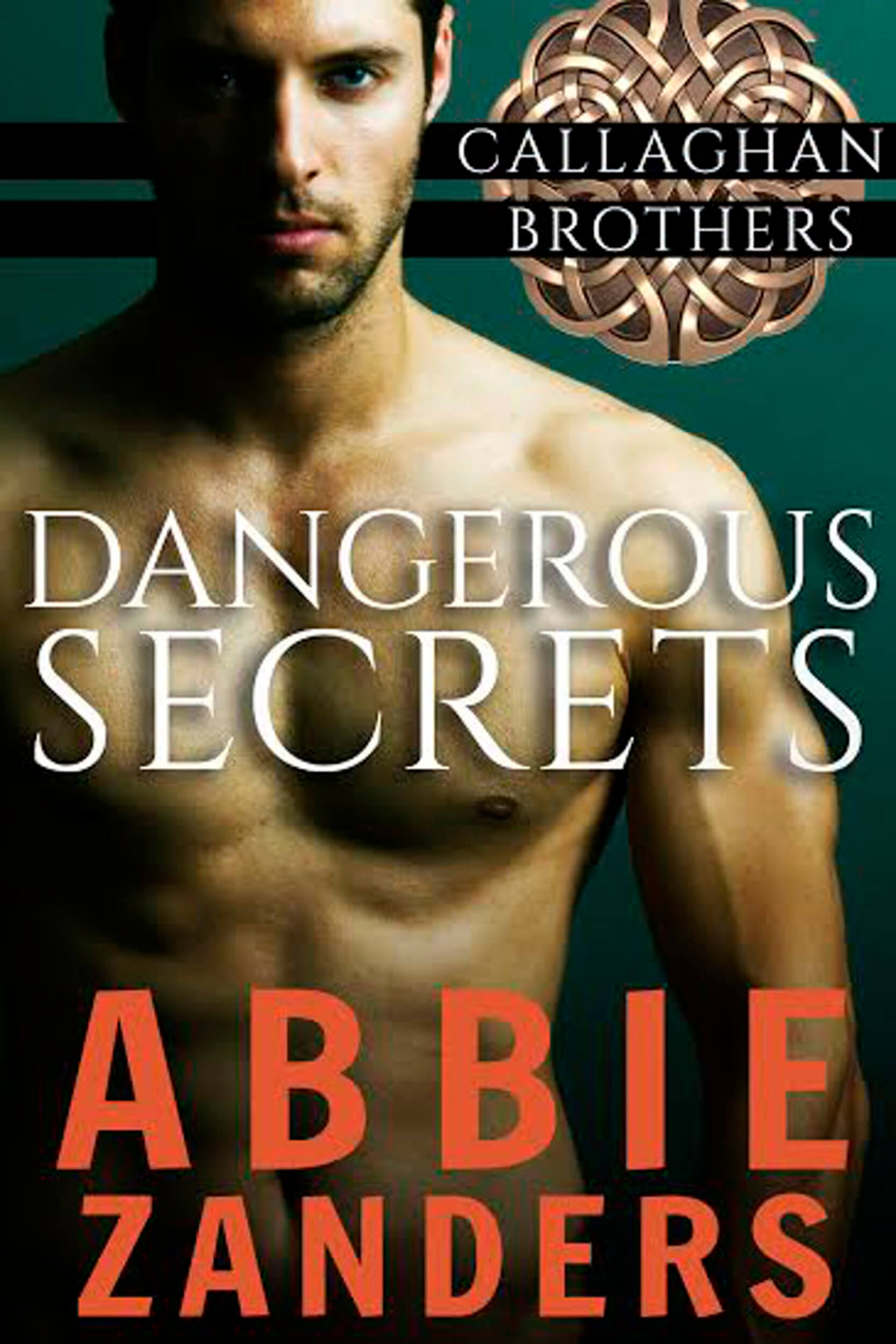 Taryn Malone is stranded, broke, and desperate for help. But even if the sexy bartender she’s been eyeing offers her a job for the evening… even if he seduces her with his impossibly intense blue eyes… even if every fiber of her heart tells her to stay with him… she can’t.

Jake Callaghan has been running the family’s Irish pub for years now. When he sees Taryn standing out alone in the rain, he does what he’s been trained to do as a SEAL – he rescues her. It has nothing to do with her full, firm curves, or her loose, golden-blonde hair, or the way she brushes against him that sends lightning bolts through his body. It’s just the right thing to do.

But both Taryn and Jake are hiding secrets from each other. Dangerous secrets. And neither one of them knows just how dangerous it can be to fall in love…

“Love a hot romance with a good plot and a lot of suspense. This book has all of that and more. The characters are vivid, and impressive. These hot, alpha males come across as just that, with a lot of feisty dialogue between them, so typical of brothers. Have to love the strong, determined heroine as well.” ~ Amazon Reviewer Charlotte T

“This was the very best book I’ve read this year. Wonderful writing, interesting characters, and a story quite different from the ordinary. I couldn’t put it down!.” ~ Amazon Reviewer Joan W

Taryn felt instantly at home in the Pub. She’d spent most of the last eight years working in one just like it. Unofficially, of course, but no one ever questioned it and that kind of thing had never really mattered to Charlie.

It gave her an idea.

It took some effort to get to the bar, but not all of it was unpleasant. With the level of noise and density of the ebullient crowd, Taryn quickly discovered the most effective method for making forward progress was a well-placed hand in a strategic location. By the time the men turned to see who had taken such liberties, Taryn had disappeared once again.

It was the younger guy who spotted her first. A brief raise of his eyebrows and a flickering glance toward the window was followed by a dazzling smile. “So she is courageous as well as beautiful,” he said, handing two filled mugs to the man on her right. “What’s your pleasure?”

Taryn returned his smile with one equally devastating. It was a skill she had mastered years earlier. She also let her eyes linger on his lips just a second longer than necessary as she ran her tongue lightly across her lip. Ian’s eyes flashed. Gotcha.

“Yeah,” he agreed, leaning against the bar as if there weren’t two dozen people around her vying for his attention. “A little.”

“Oi, Ian,” called Jake. “What the – ” Jake stopped when he saw who had captured his brother’s undivided attention.

“She says she can help out behind the bar,” Ian informed him with a grin.

“Is that right?” Jake walked over, gathering a few orders along the way. “You tend?”

She nodded, her smile fading a little. This was the man who had pinned her with his gaze through the window. He was much bigger close-up. Definitely related to the younger guy, but infinitely more intense. Harder. She suppressed a shiver. Maybe this wasn’t such a good idea after all.

The closer Jake got to her, the stranger he felt. He likened it to an electrical current flowing through his body, which, unfortunately, he had experienced. Comparatively speaking, this instance was much more pleasant.

Who had eyes like that? Layered, like a custom paint job. If he had to guess, he’d say her eyes were purplish with a couple of clear coats of smoky gray on top, the exact hue of the sky moments before a summer thunderstorm. It had to be a trick of the lights, though, because no one could actually have eyes like that. Thankfully, there was no trace of the haunted look he’d seen earlier, making him think he might have imagined it.

“What was that last order?” he asked, locking his blue gaze with hers.

“The last order I took. What was it?” He fixed her with a level gaze.

The woman took a breath. He knew, because his eyes were drawn to the subtle rise and fall of the nicely-endowed chest peeking through that jacket.

“Two pints of Killian, one Irish coffee, a Baileys and cream no ice, and two fingers of Grey Goose with a splash of lime.”

The corners of Jake’s mouth twitched. “What’s the secret to pulling a good draft?”

She appeared to consider his question for a moment, then leaned forward. Jake mimicked the movement, putting his ear within inches of her lips. Even with all the noise, Jake had no trouble hearing her low, quiet-toned answer. “Giving it just the right amount of head.”

The twitch became a full-fledged grin.

It was a crazy idea. Jake didn’t tolerate just anybody behind his bar. But he was desperate. Plus, for some strange reason, he liked the idea of having her back with him instead of out in the rowdy crowd. Quite a few of the men were already looking at her as if she was a tasty snack. He rationalized the impulse by telling himself he wasn’t doing it for her or even him, for that matter; having someone like that behind the bar was simply good for business.

The smile she gave him lit up the entire room, but it quickly faded when she tried to move. He understood the problem immediately: to get where he was, she would have to cross the length of the long bar and around the other end, which, given the current mob, would take about half an hour. She looked at him helplessly.

A huge, bearded man shifted next to her; plate-sized hands circled her waist and she was suddenly suspended over the bar. A host of cheers and catcalls went up in the immediate vicinity as Jake grabbed her out of the air and brought her down on the other side.

Jake was stricken by yet another strange sensation as his hands closed around her waist. It was like hitting the sweet spot on a baseball bat, or releasing the perfect three-point shot, knowing it was going to be a total swish without even having to look. And his thumbs didn’t skim the underside of her breasts. They didn’t. Because if they did, he’d have to think about how full and firm they were against his fingers, and that would be bad…