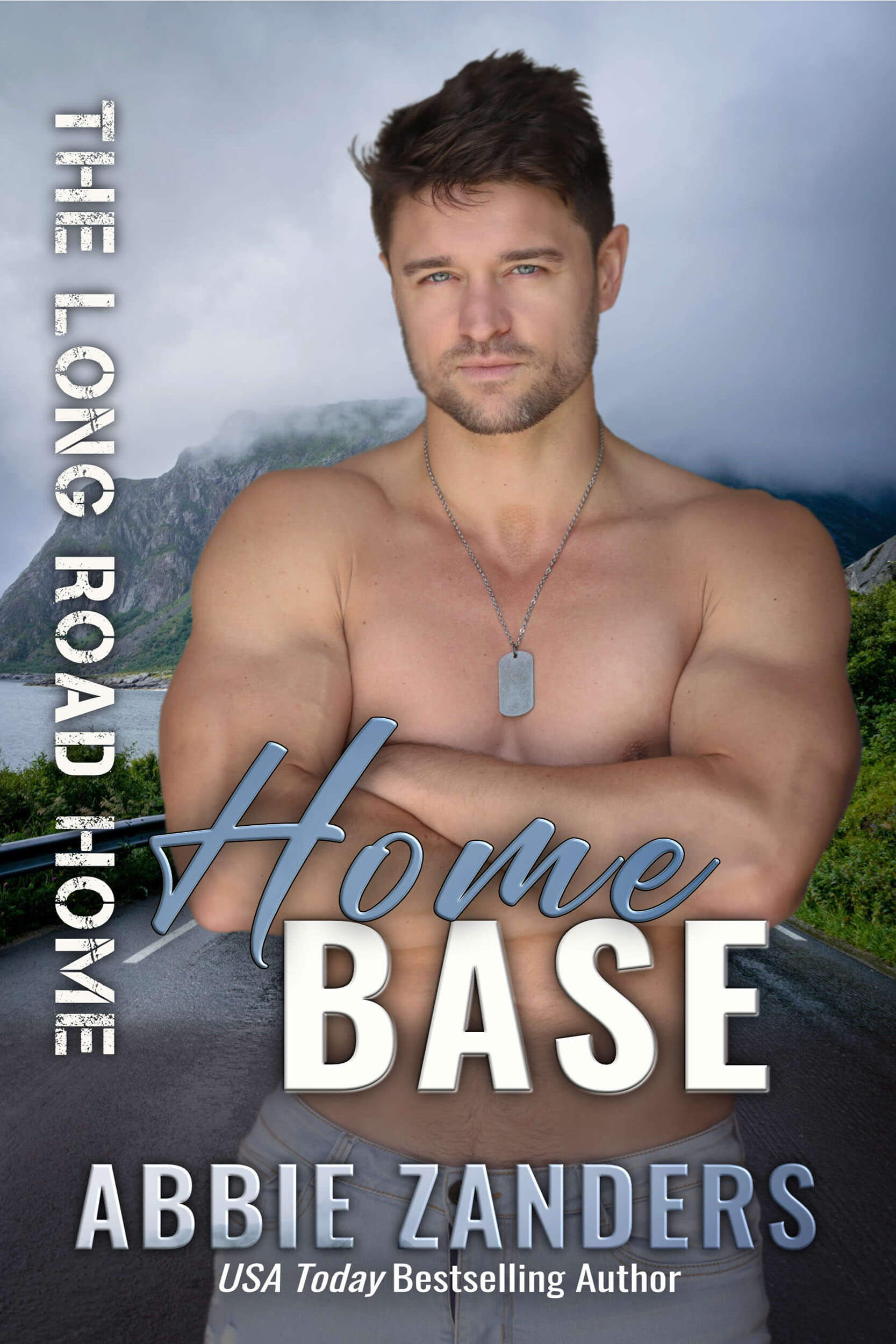 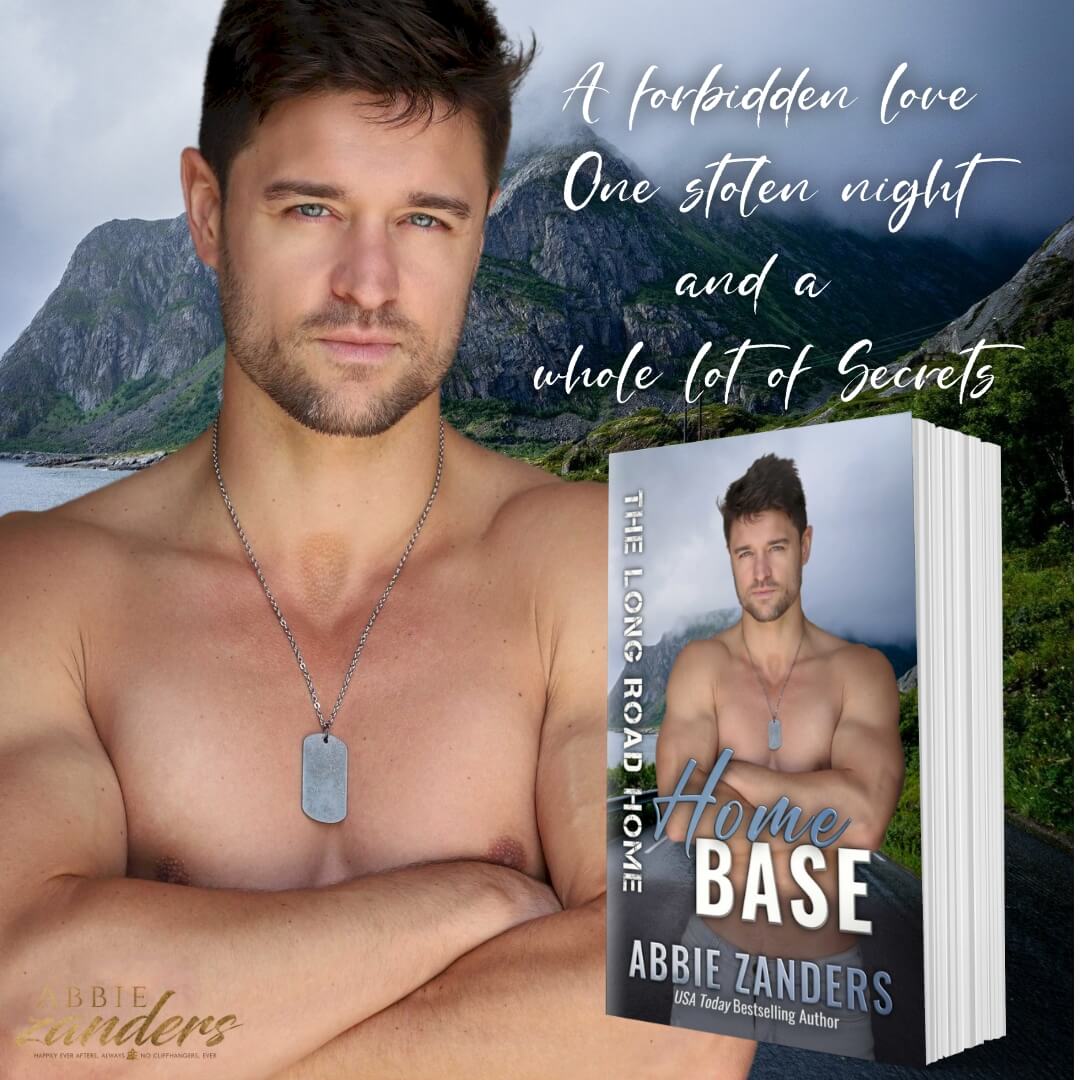 Some secrets refuse to stay hidden…

After fifteen years in the army, Dylan Grant is more than ready to come home, settle down, and start a family of his own.

Thanks to one stolen, forbidden moment long ago, he might already have.

When Raven Blackstone returns to Birch Falls to settle her late father’s estate, she intends to close the book on that part of her life forever.

But it’s not that simple. Not only does she discover dangerous family secrets lurking in every shadowy corner, the only man she’s ever loved is back in town too. And when he discovers the truth she’s been hiding from him all these years, he’s not as willing to walk away.

“Raven Blackstone, is that you?”

Her heart started beating furiously again. She’d pictured this moment so many times over the years. How she would act, what she would say in the unlikely event that their paths ever crossed again.

Outwardly, she remained cool. She drew her brows together, as if searching her memory. His eyes flashed with hurt and for a second, just a second, her chest felt as if it had been cleaved in two.

“Dylan Grant,” he supplied, as if she didn’t remember. As if she could have forgotten.

Another flash. Another slash of searing pain in response.

“I heard about what happened to Luke. I’m sorry.”

She nodded in silent acknowledgement.

Dylan’s eyes moved from her to Noah, who had stopped eating and was watching the exchange with interest. Too much interest.

She nodded again. “This is Noah,” she answered carefully.

She nodded. Noah did look like her brother. He had the naturally wavy, black hair that curled in dampness, and the stormy silvery gray eyes that all Blackstones had. He had his father’s build, though. Broad and athletic, he drew the interest of coaches in every school he attended.

Sitting in the SUV as they were, that wasn’t immediately obvious. She was glad for that.

Outside the truck, Dylan shifted. The air between them sizzled and crackled, and in that moment, Raven had never been so grateful for the tray that kept him from getting any closer.

“Nice to meet you, Noah. I’m Dylan. Your mom and I went to school together back in the day.”

“Yeah, heard you the first time,” Noah responded, managing to make his voice sound bored and annoyed at the same time.

“Manners, Noah,” Raven reprimanded softly. To Dylan, she said summoned a small smile and explained, “It’s been a long day.”

“Uncle Dylan, let’s go,” the little girl at his side said, tugging at his shirt and shifting impatiently. “You said we could go to the playground. You promised to push me on the swings.”

Raven sucked in a breath. Uncle Dylan. Not Dad. Her stomach unclenched slightly.

“So I did,” he said without taking his eyes from Raven.

His eyes narrowed. His gaze went to Noah and then back to hers. She saw the question there. The one she’d hoped she’d never have to answer.

Raven kept her expression neutral, but inside, she felt the first crack appear in the foundation of the fragile house of secrets she’d built.

Not if she could help it.