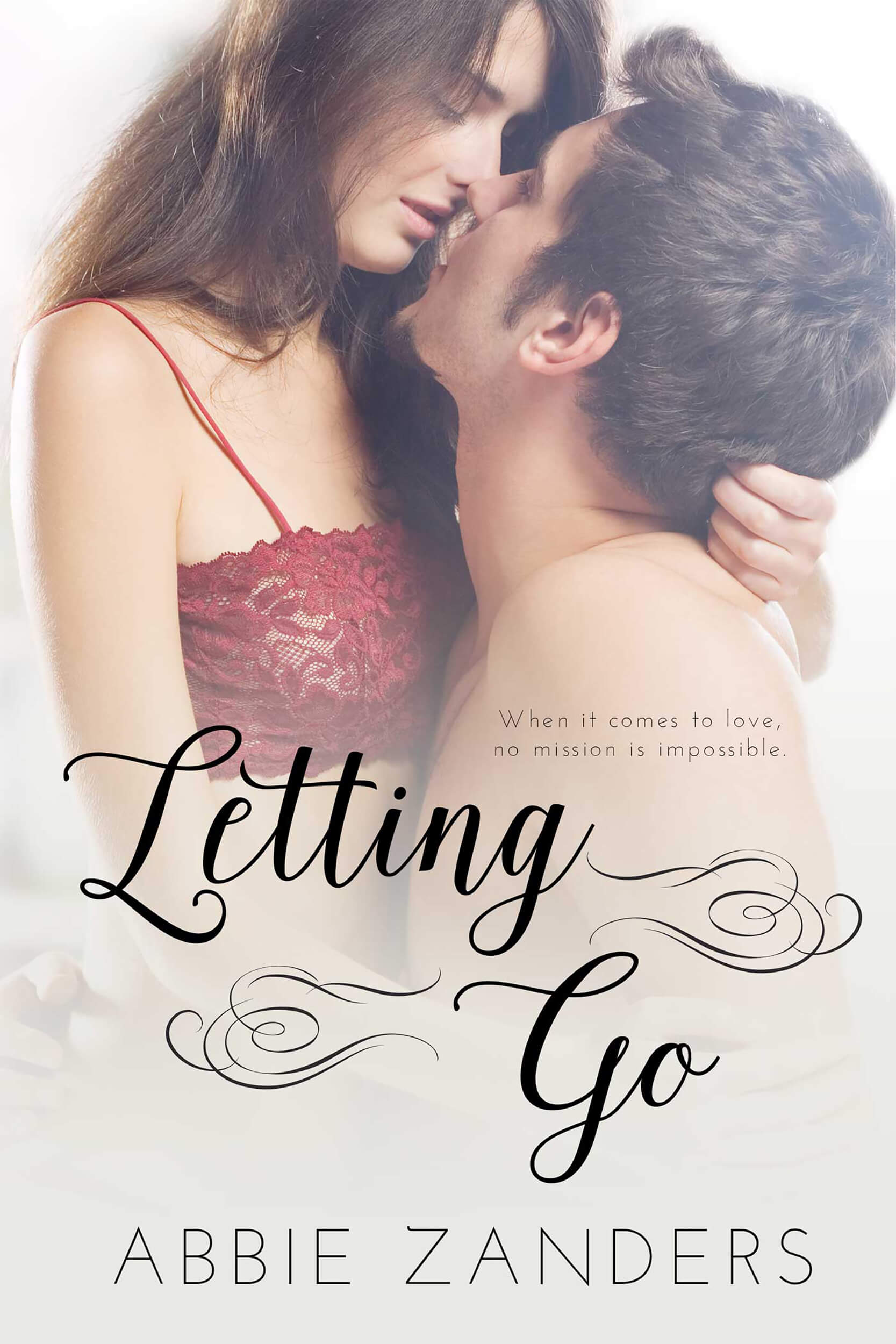 When it comes to love, no mission is impossible.

After learning her father has ALS, Hannah McGinnis returns home to Muskrat Falls, determined to oversee his care — whether he likes it or not. Dealing with an imperfect health care system and her gruff, abrasive father is a challenge, but Hannah is every bit as stubborn as he is.

Colonel Angus McGinnis, US Army Rangers, Ret. knows he hasn’t been an ideal father but before he ships out, he’s made it his mission to see his daughter happy and settled with a man worthy of her, one who will love her and treat her like the amazing woman she is. It’s got to be a covert mission though, because if Hannah realizes what he’s up to, she’ll mount her own campaign … of resistance.

A year after an IED ended his military career, former US Army Ranger Medic Sergeant Ethan O’Malley is going to put his life back together, whether he thinks he’s ready to or not. The first step is accepting a position as a live-in caretaker to his father’s old Army buddy. The second will be getting the Colonel’s feisty daughter to accept him. The hostile yet intriguing Hannah isn’t going to make it easy for him, but Ethan is committed and he hasn’t failed a mission yet.

“I did not want to let go of this book . I enjoyed it so much I laughed and I cried and got the warm cozy’s over a long time friendship.” – Amazon Review KJ

“Loved the way this was written. Two people who while taking care of others found each other. A romance without abuse, murder and mayhem. It was a heartwarming romance that will make you feel good for the young couple who are thrown together by two crafty ole Army Rangers.” – Amazon Reviewer GSKM in SC

“You spied on your own daughter?” Brows furrowed, Cal glared at me in disbelief.

I shrugged. I might not be very good at showing affection, but there was little I wouldn’t do for Hannah, even if she didn’t know that. And looking out for her was an ongoing, high-priority mission that sometimes required covert tactics.

“How else would I know what’s going on to protect my little girl?”

Cal nodded in acknowledgement, and I saw the reluctant approval in his eyes. Besides, I knew for a fact he’d done the same kind of thing for his daughter before she got married. Probably still did. A man didn’t stop looking out for his little girl just because some guy put a ring on her finger. Marriages ended. Fatherhood was forever.

“There were a couple of guys, nothing too serious until this last one.” Stephen Barrington. Even his name chapped my ass.

“She never told you about him?”

Shaking my head, I stared at the glass in my hand. “No. Probably because Hannah knew I wouldn’t approve of the sniveling, pathetic lump of dog shit.”

“No man will ever be good enough for your daughter,” Cal said with a fellow father’s wisdom.

“Maybe not. But this guy was a piece of work.” My lip curled in disgust. “Wealthy candy-ass with soft hands and one of those fancy degrees, had everything handed to him on a silver platter. Never earned a damn thing on his own, including a VP position in his daddy’s company.”

“Financial security is not a bad thing.” Devil’s Advocate, thy name is Cal.

“No. But it turns out he was just stringing Hannah along. He already had a fiancée on the side, one with blood as blue as his, one more socially acceptable.”

“Yes,” I agreed. I made sure the Ivy League poser knew it, too, once Hannah was safely on a plane back home. Not personally, of course. All I’ll say about that was that when you became a Ranger, you became part of a brotherhood that spans the continents. And the older you got, the larger that network became. Hannah didn’t know it, but she had a whole goddamn army watching her six.

“She doesn’t deserve this, either,” I muttered.

“And what happens when I’m gone?” I asked, letting some of the frustration out as I slammed the glass back down onto the table. For the thousandth time I wished my daughter had a decent man to look after her. That’s what she needed. A man strong enough to handle my little kitten and treat her like the amazing woman she was.

“Christ, it never gets easier, does it?”

“No,” Cal agreed. Being a parent never got easier. Sometimes it got harder. For a few minutes we pondered that in silence, each feeling the bone deep sorrow that comes with knowing your kid is hurting and not being able to do a damn thing about it.

“Ethan’s a good man, Cal,” I said finally. “You raised him right. He’s going to come out of this all right. All he needs is a good woman.”

Cal blew out a breath. “Easier said than done, my friend. They’re not all like Hannah, you know.”

And just like that, everything changed. It was like in those cartoons I used to watch as a kid, where a light bulb suddenly went on above someone’s head. The two of us exchanged a glance. “Are you thinking what I’m thinking?” I said slowly.

Doubt clouded Cal’s eyes, but for me, things had never been clearer. I allowed a slow, wicked grin to curve across my face. “I just hope my grandbabies don’t have your God-awful red hair.”