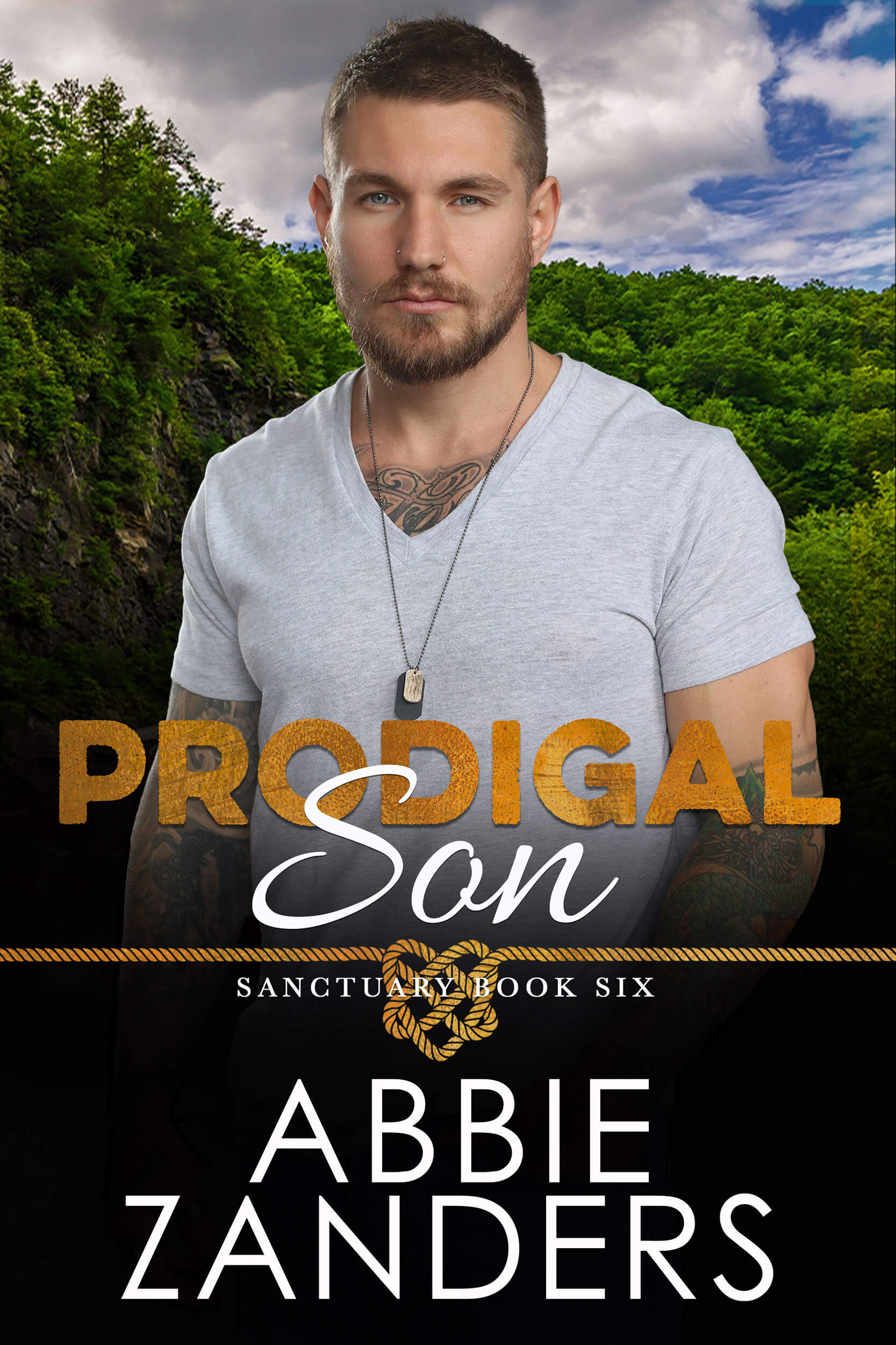 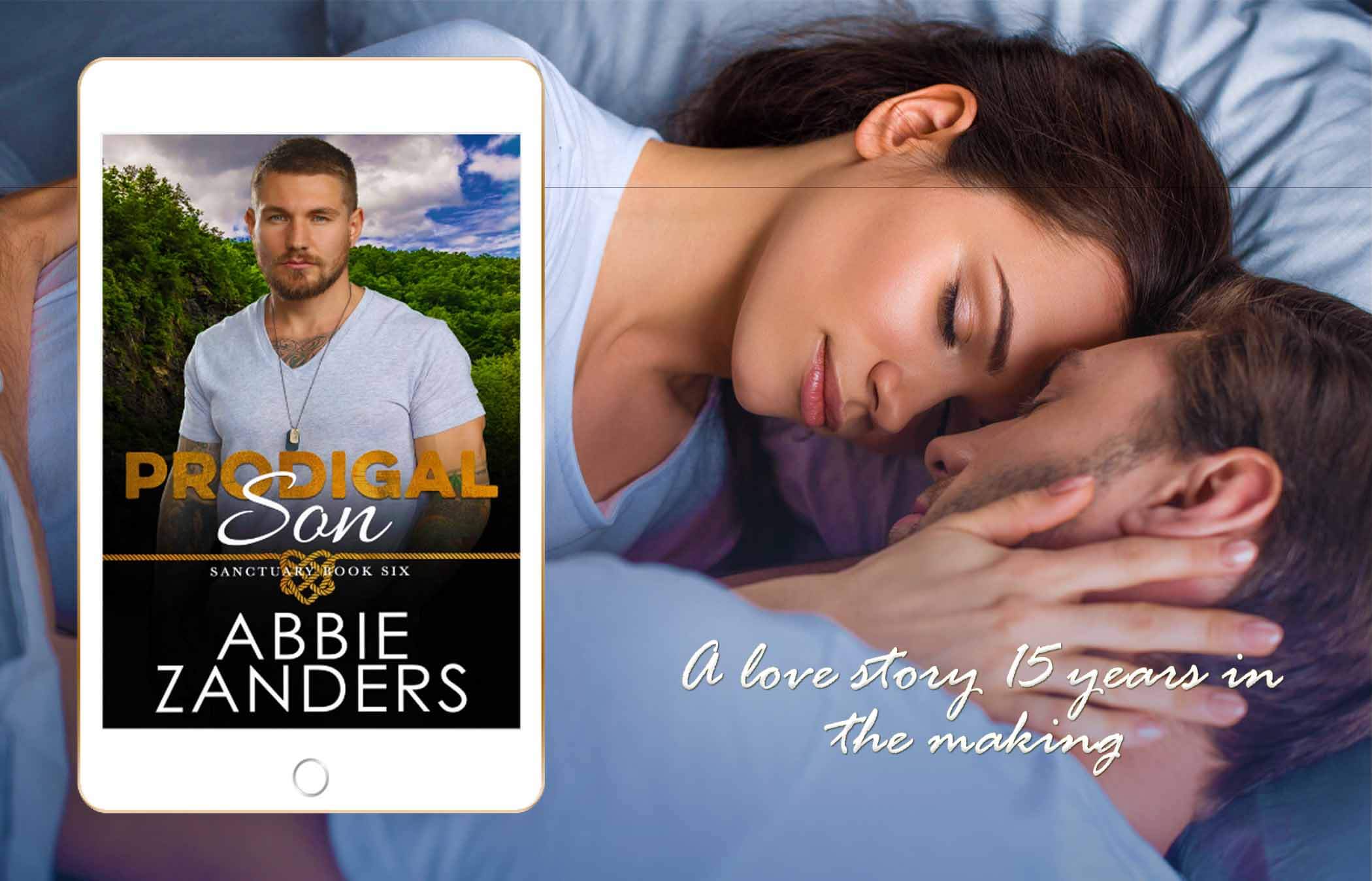 He lost everything once. He’s not going to let it happen again.

Matt Winston led a charmed life. Great family, great friends, and a girl he’d do anything for.

Then tragedy struck. He lost everything, including his way. He dealt with it the only way he knew how-by becoming the best damn SEAL team leader he could be.

Now he’s out of the service, stronger, wiser, and with a new purpose: turning his burnt-out family legacy into a place where he can help fellow vets find their way back into civilian society.

Nothing will bring back what he lost—except possibly the small town corruption that brings her back to into his life.

When Hayley Freed left town suddenly all those years ago amidst rumors and scandal, the hardest part had been walking away from the only boy she’d ever loved.

He’d been her knight in shining armor then. In her heart, he still was.

Now she’s back, and she’s not alone. She’s bringing justice, vengeance, and karma with her. This US Deputy Marshal is on a mission, and it’s as personal as it gets.

And maybe, just maybe, she’ll get a second chance to do right by her knight in the process.

As Matt and Hayley work together to rid their sleepy little mountain town of the rampant greed and corruption that threatens to destroy it, will they re-discover the magic that will give these star-crossed lovers the happily ever after they deserve?

Prodigal Son is the final, exciting conclusion to the Sanctuary series, contemporary romantic suspense featuring former military heroes and the women who always have their six.

“Heads-up, Church. Things are about to get interesting.”

Matt Winston—Church to his former military friends—leaned back and mentally prepared himself for whatever was coming next. If Ian Callaghan said things were going to get interesting, it meant that the proverbial shit hitting the fan was imminent. The sheer joy in the guy’s face was another tell. The more complicated and challenging a situation became, the happier Ian was.

“A new kid wandered onto our playground this morning, and this one has the potential to change the game.”

Matt felt the muscles at the base of his skull tighten. Sumneyville was already in the crosshairs of the Feds, thanks to a couple of village idiots who had thought to make a quick buck and inadvertently gotten themselves involved with an international arms cartel.

“A US deputy marshal.”

Ian paused, watching Matt’s reaction closely over the secure video link. Matt didn’t give him one, though his chest started to tighten.

Both applied. Local accountant Luther Renninger had been embezzling his clients’ money to bankroll an illegal weapons franchise. Renninger had gone into hiding nearly a year earlier, so he was technically a fugitive as well.

Ian grinned. “You seem to know a lot about US deputy marshals, Church.”

Matt did know a lot about marshals. He had a feeling Ian knew exactly why, too. There was little Ian didn’t know about the people he and his brothers dealt with, and they’d been supportive of Sanctuary from day one.

“Here’s the really interesting part,” Ian continued, his eyes glittering. “This particular US deputy marshal has local ties, and—spoiler alert—they’re not all good ones.”

“Isn’t that a conflict of interest?” Matt said conversationally, but inside, his heart was hammering.

“Under normal circumstances, yes, but in this case, it’s kind of a gray area. The DM in question isn’t in town officially but on a personal leave of absence.”

Matt frowned. Undercover was one thing. Unsanctioned was something else entirely. “Personal, you say? So, off the company radar?”

Ian grew more serious. “Oh, someone knows. There are too many eyes on this cartel business to believe otherwise. Too many cooks in the kitchen, if you will, and we both know how well multiagency task forces work together.”

“Someone’s looking for an advantage. My guess is, they’re giving the DM just enough rope to hang themself,” Ian continued. “The powers that be are getting impatient. Big dicks are starting to swing. They want this shit wrapped up sooner rather than later and for good reason. The political climate is explosive right now.”

Matt knew that, too. Just as he knew that US marshals were appointed—and removed—by the POTUS. Depending on what happened in the next election, many of the current ninety-four marshals heading up districts across the country and beyond might find themselves getting handed their walking papers. Closing big, important cases could go a long way in proving their worth and keeping their asses behind their desks.

“I also don’t need to tell you,” Ian continued, “that in working off the record, the DM is giving the marshals plausible deniability ICOCF.”

“In case of clusterfuck,” Ian clarified.

Which was more than likely to happen.

“Then, I guess we’ll have to make sure the DM’s visit doesn’t turn into a clusterfuck.”

Ian’s grin was back. “I was hoping you’d say that because we have a plan.”

Of course they did. The Callaghans always had a plan. Usually, several of them to cover every possible outcome because they left nothing to chance.

“First, we need to establish a connection with the DM. It should be someone they can trust. Someone with whom they have history.”

And there was the devious twinkle in Ian’s eyes. Yeah, the fucker knew all right.

Matt nodded, keeping his expression even.

“Ideally, that someone would also be single and unattached,” Ian added.

“Fewer morality concerns. Whoever takes this on is going to have to stick close to the DM. Really close. I’m talking twenty-four/seven coverage availability. Plus, it’s dangerous. Renninger and his partners in crime are morons, but the people they got mixed up with aren’t.”

Matt pretended to think about it and then exhaled. As the only remaining single male among the six partners who owned and operated Sanctuary, he was the obvious choice. “Well, I guess that clinches it. I’m your man.”

Ian chuckled. “Yeah, I figured as much. Listen, Church, we’ve got your six on this one.”

He didn’t doubt it. “Appreciate it.”

“My gut’s humming,” Ian said, and Matt knew exactly what he meant because he’d been feeling the same sense that something big was coming. Things had been quiet lately. Too quiet. Like the calm before the storm. “Keep me posted, yeah?”

“I will,” Matt assured him. “I’ll head into town today and assess.”

Matt extended his arm to end the secure connection, but Ian wasn’t quite finished.

“You didn’t ask who the DM was. Don’t you want a name? A physical description? A copy of the very thorough dossier I compiled?”

The telltale ding of a new item in his inbox was barely audible over the sound of Ian’s rich laughter.