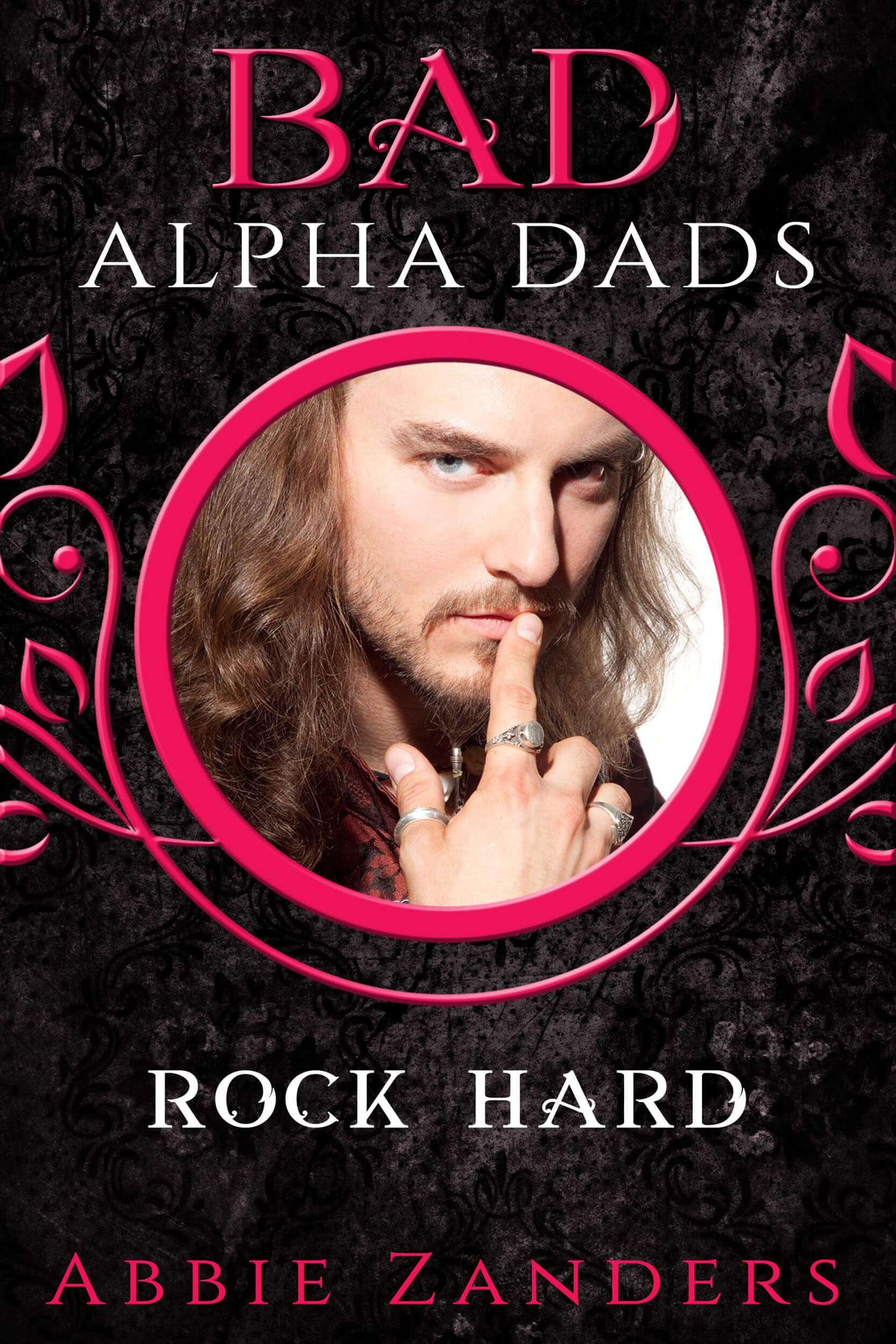 As the lead vocalist of the internationally famous band Lionheart, his deep, powerful voice and raw masculine beauty have made him the king of the music jungle. To his millions of adoring fans, he’s the stuff fantasies are made of.

To those closest to him, he’s a self-absorbed pain in the ass.

Alice Kensington knows this better than anyone. As Rex’s personal assistant, she’s responsible for keeping the king of beasts happy – a difficult task on the best of days. After all, finding gazelle-flavored ice cream in the middle of the night isn’t exactly easy.

Rex might be a creative genius, but his egocentric ways are making things difficult for those closest to him. He can’t understand why his privileged offspring would want to waste her life with something as pointless as a career in science. Nor can he fathom why his beautiful, capable human assistant won’t just give in to her desires and sleep with him when so many others jump at the chance.

Except Alice isn’t human, and her lioness insists the exasperating alpha male is her mate. Even worse, she’s gone and fallen in love with Rex and come to care deeply for his brilliant, introverted daughter.

Unfortunately, it might take losing it all for Rex to realize everything he needs and wants was right there all along.

“Once again, I am reminded why I love an Abbie Zanders romance! No matter the genre, if you pick up one of Abbie’s books, you will laugh, you may cry, but you will definitely root for the underdog to find a love only Abbie can write!” – Amazon Reviewer Debra

“Engaging characters and a humorous storyline made this a very enjoyable read. No angst, quick resolutions and no wasted dialogue or unnecessary plot twists…” – Amazon Reviewer Allena

“Fast-paced and humorous, with an often infuriating hero, Rock Hard is not your typical paranormal romance.” – Amazon Reviewer Kasey

“What was so important you had to come barging into my bedroom, Al? Ready to give in to your desires?”

The two were so alike. His cub made no secret of the fact that she didn’t like the way females went crazy over him, but hey, that was all part of the rock god package. It paid the bills and kept her in the lap of luxury. That was the thing with kids, though. They never appreciated anything.

At least Alice understood that, even if she didn’t particularly like it.

She looked like she wanted to do anything but. Her eyes went to the bedspread and her voice was quiet when she said, “My essay qualified for the semi-finals.”

He stared at her blankly. “Your what?”

“My essay?” she said, lifting her chin slightly. “The one on the potentially devastating effects of chemically altered food additives on the human body?”

He blinked. “What do you care about that shit? You’re not human.”

“I’m half-human,” she reminded him.

As if he needed reminding of what could happen when a female lied about being on birth-control. Deceitful, conniving creatures. Trusting humans was never a good idea. Except Alice, of course.

“And this is important,” Carly continued. “It could help get me into the bio-med programs at MIT or John Hopkins.”

He laughed. “College? You don’t need to go to college. It’s a waste of time.”

His daughter made a sound of feminine disapproval and disappointment before stomping off into her bathroom, slamming the door behind her.

“You’re an ass,” Alice told him bluntly. “This is important to her. Can’t you see that?”

“It’s ridiculous and unnecessary. She never has to work a day in her life, and certainly not for sickly humans.” He yawned, already bored with the conversation.

Humans had their place in the world, of course, but they worked for shifters, not the other way around. Most, in fact, were completely ignorant of the fact that shifters even existed outside of fiction. Only a select few, like Alice, were worthy enough to be gifted with that knowledge.

“Look,” Alice pleaded, “if you don’t want to go to the semis and support your daughter, let me take her. I’ve already checked. It’s between shows, so it shouldn’t be a problem.”

“It will only be a couple days. You can manage,” she argued.

He was not being unreasonable. He was tired and cranky and sexually frustrated because Alice refused to give in to her desires.

He was the one in charge, and while she was quite possibly the only woman his daughter tolerated, Alice worked for him. He was her first priority, not Carly. Perhaps it was time to remind her of that.

“You don’t like it? There’s the door. There are any number of women who would love to have your job, and they’d be glad to suck my dick any time I asked them, too.”

She went still. Her face went curiously blank. “Seriously? You think you can replace me that easily?”

A warning niggled at the back of his brain, but he ignored it. Instead, he grinned and walked over to the French doors leading out to the balcony. He opened them up then leaned over the railing to address the crowd of adoring fans below.

“Hey, any of you interested in being my new personal assistant?”

A roar of excited screams rose up.

He closed the doors and turned around, smiling triumphantly. “Yep.”

Satisfied that he had made his point, he walked over to the door. “My mane is getting a little shaggy. It needs a deep conditioning treatment. Fly Stef out from LA. Oh, and I want good prime rib for breakfast, not that shit they sent up yesterday. Noon will be fine.”