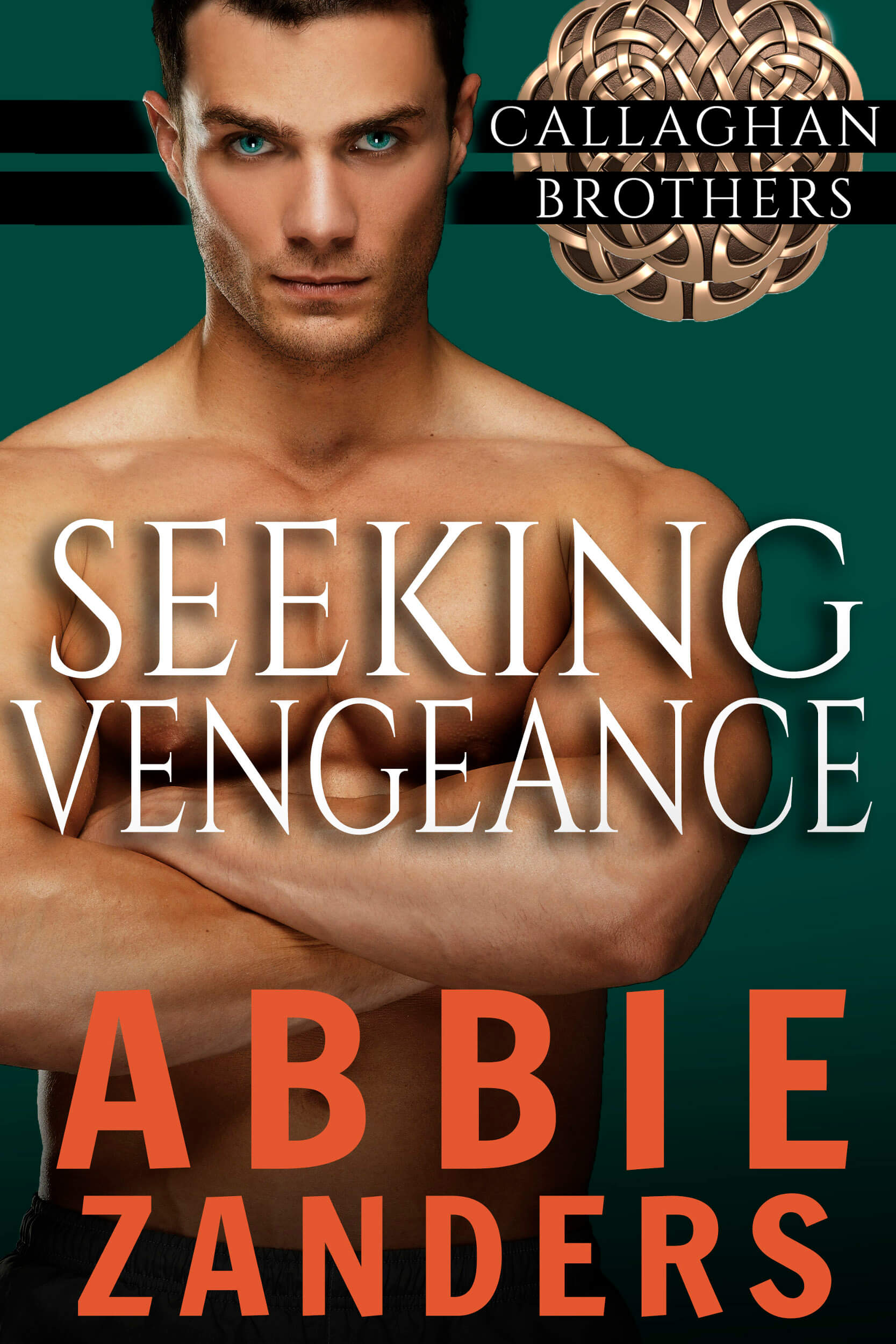 Nicki Milligan knows all about monsters. She lives with them. Fights them every day.

She doesn’t have time for distractions, especially not the incredibly hot alpha-male who seems to have taken an interest and knows just how to push her buttons. In coming to Pine Ridge, she hopes to finally fulfill a childhood vow she made to her twin brother years earlier.

Because no child should have to endure what they did.

Ex-SEAL Sean Callaghan always knew that no ordinary woman would do it for him.

When he encounters Nicki Milligan in his garage, it is lust at first sight. She is his every dark fantasy wrapped up in one sexy package. It doesn’t take him long to figure out that she’s so much more than that. Or that there’s a lot more to Nicki than meets the eye.

Sean knows he is tough, but Nicki might just be tougher. Now he just has to convince her that they were made for each other.

“I truly loved this story. Nikki was such a fierce, strong heroine and the secret of what she’s been up to for the last ten years was a surprise. Abbie Zanders has given her readers an exciting and interesting story befitting the intensity of both Sean and Nikki. She writes with such passion, and these characters were so well developed. I adore this series, it’s absolutely a re-read worthy favorite for me, and Ms. Zanders is, without question, a one-click author for me.” ~ Amazon Reviewer Danielle

“I love this story. It’s about revenge and redemption with a love story thrown in. It proves that love can heal everything.” ~ Amazon Reviewer Charlotte

Sean’s jaw clenched right along with his fists. Son of a bitch, it was starting already. Something about her was different. Her face was harder, colder; her eyes were like polished steel. Even her voice was different. There were no traces of amusement or anger or desire, not even sadness. Just a cold indifference that chilled him to the bone.

And it was all bullshit, he realized suddenly, wondering why he hadn’t seen it earlier. This was nothing but another superbly played performance, one of what he suspected were several false personas she adopted as needed.

He had seen the real Nicki, the one who had nestled against him last night on the floor while they ate Chinese and talked. The one who could get lost in the mechanics of an engine. The one who had made love to him this morning with her mouth and her body. Those were all the genuine article.

This Nicki was no more real than the sultry pole dancer or the bad-ass biker chick.

Taryn had done it. So had Lexi and Maggie. Because they all had some fucktarded idea that by leaving they would be doing the best possible thing for the people they cared about most. Sean’s heart stuttered in his chest, then stopped beating entirely for several long ticks of the clock. Was it possible that Nicki cared for him the way he did for her? Oh, he knew she would realize it eventually, but maybe she already had and that was why she was swinging so hard in the other direction now…

Sean’s blue eyes bored into hers, searching. There! The silver flickered, softened for just a fraction of a second before hardening again. It was all he needed. Fine. If she wanted to play that game, he was in. He could do big and bad, too. And she wasn’t going anywhere.

“Not quite,” he said, allowing a hungry look to seep into his features. It wasn’t difficult. Being anywhere in the vicinity of the woman made him hot and hard. Hell, physical proximity didn’t really matter at all. Just thinking about her did it for him.

“Yeah?” she asked, tilting her chin with arrogance even as she took a step back. “Like what?” Sean crossed the room in two long strides. He cupped the back of her head with one hand and thrust the other between her legs while taking full and thorough possession of her mouth. She resisted, her nails like claws curling into his chest, drawing blood, but he persisted, his tongue insistently probing until she relented and opened for him. He dominated her, his grip like iron, demanding the very breath from her lungs and replacing it with his own.

“I haven’t finished with you yet,” he said huskily several minutes later when her eyes were sufficiently dazed and her body suitably pliant. Hell, he would never be finished with her.

“What did you have in mind?” Her voice was sex personified, a low throaty purr he could never get enough of.

“I haven’t tasted you,” he breathed as his lips skimmed her jaw line. “And I need to taste you.”