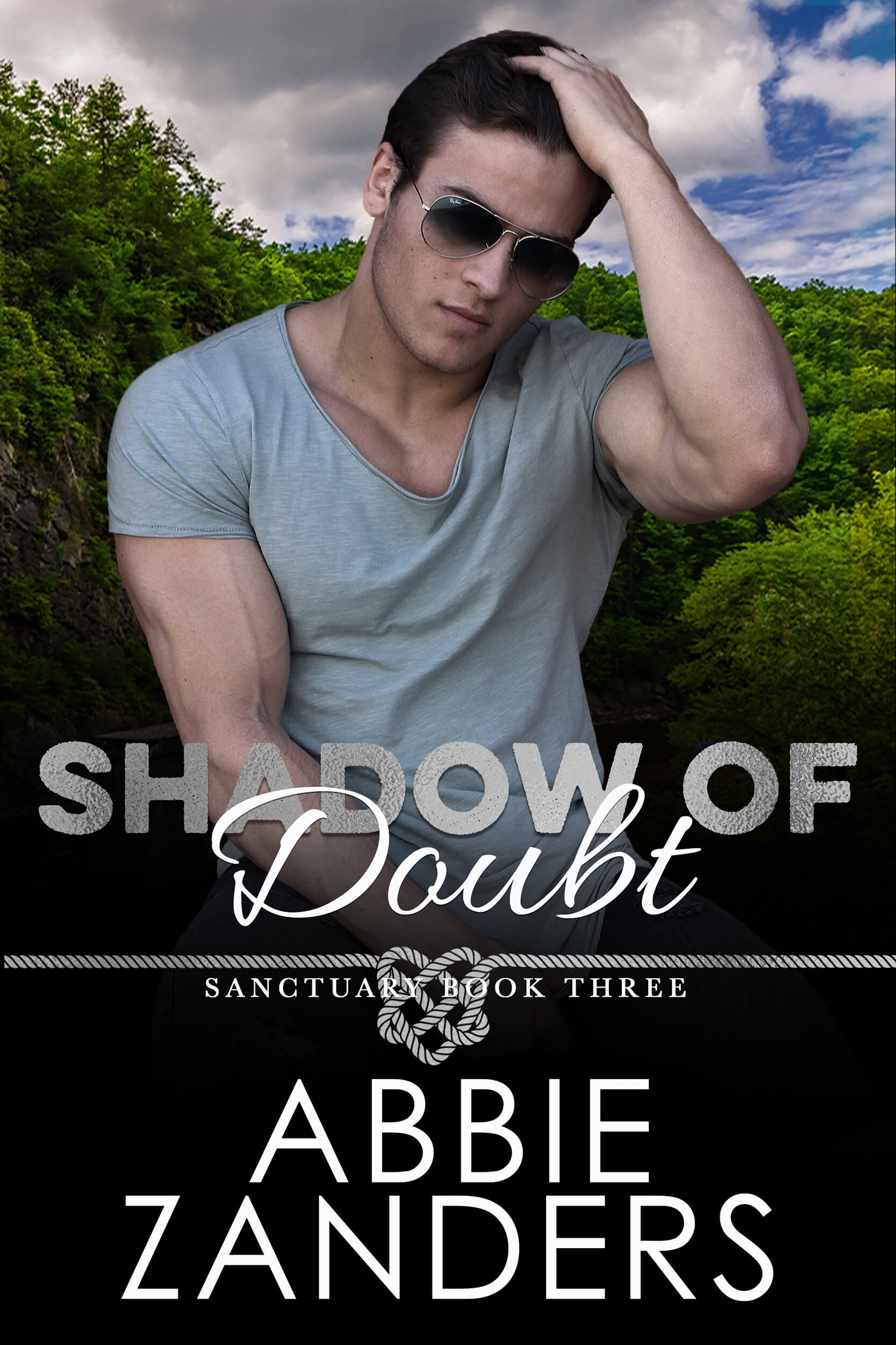 It takes a village… to ruin a perfectly good love story.

Former SEAL Brian “Mad Dog” Sheppard might look like a gentle giant to some, but there’s a very good reason for his call name. Threaten someone he cares about and he’ll stop at nothing to protect them.

That includes his new team of fellow SEALs. They’re all about creating a safe haven for vets trying to readjust to civilian life. Everyone agrees it’s a great idea, but there are those who would much rather they take their good deeds somewhere else—preferably far away from the sleepy mountain town of Sumneyville.

Kate Handelmann is friendly and down-to-earth with very strong ties to the community. While she’s not a fan of gossip and firmly believes that actions speak louder than words, it’s impossible to ignore all the rumors surrounding the mysterious and potentially dangerous group of men settling in just outside of town.

When Mad Dog shows up at her dad’s hardware store, the instant and powerful attraction is undeniable, but Kate’s family already has other ideas—and he is definitely not part of their plan.

As tensions escalate between the men of Sanctuary and local residents, hard lines are drawn. With their chemistry off the charts, will Kate choose her family? Or will she sacrifice everything to be with the man she loves?

Two weeks later, Sam’s words about local support were still going through Mad Dog’s head as he drove down into Sumneyville. He wanted to believe she was right. That there were those in town who supported what they were doing. Sandy had backed her up on that, citing the staff at Franco’s—the restaurant they’d frequented often—as an example.

That might have been true initially, but he wasn’t sure that was still the case. Sam and Sandy were locals, but they were now out of the townie loop. Sam had been staying at Sanctuary for months, and with the kitchen and dining room now open, the guys weren’t heading to Franco’s much anymore.

Now that Sandy was staying with them, too, they no longer had an inside source at the township office. They didn’t know what kind of bullshit Daryl Freed was spreading around. Even before Dwayne’s ill-fated plan, Daryl and his posse had been putting an entirely different—and entirely false—spin on things.

Personally, he didn’t give a rat’s ass if Freed liked them or not. However, if there was one thing he’d learned in his time on the teams, it was that local support—or lack of it—could have a huge impact on the success of any mission.

Church was being curiously reticent about the whole thing. His strategy was to keep a low profile and take the higher road, not to engage the local instigators in a public debate. “People will believe what they want to believe,” he’d said, “whether or not it’s true.”

Something told Mad Dog he was talking about more than just the recent run-ins. And while he understood and respected Church’s position, he was not one hundred percent in agreement with it. Yes, there were always malcontents who would oppose them, no matter what, but there were probably a lot more who weren’t ready to stock up on torches and pitchforks just yet. It didn’t seem fair to them or to the silent majority if they were only hearing one side of the story, especially if the source of that info was someone who was clearly biased.

That was why he was taking it upon himself to do some casual recon while on a supply run. The way the people responded to his presence in town could be an indication of overall public sentiment toward them and their mission.

As he wound his way down the curvy mountain road, the conditions improved. The latest storm had dumped a few inches of snow around, the higher elevations getting more than the valley. By the time he reached Sumneyville, blacktop was even visible in spots.

He pulled into the parking lot of Handelmann’s Hardware with the plan of picking up rock salt, ice melt, and some additional shovels. The place wasn’t too busy. The customers who were there eyed him with interest as he made his way up and down the aisles, picking up things that weren’t on his list but could prove useful. Their interest was wary and curious but not openly hostile. He took that as a good sign.

“Can I help you find anything?”

He turned to look down into the face of a pretty, wholesome-looking blonde. She wore a thick flannel shirt over her I got it at Handelmann’s T-shirt and well-worn Timberlands on her feet. Big blue eyes looked up at him, momentarily striking him dumb.

“Rock salt or ice melt, and shovels,” he managed.

She smiled, and he felt it in his chest. “You and everyone else. Over here.”

She turned and walked away, leading him toward the opposite side of the store. His feet followed without a second thought.

“We’re running a little low,” she told him apologetically, “but we’re expecting more by the end of the week. How much do you need?”

She looked at him expectantly. He forced his attention away from her to look at the few bags of salt that sat on a pallet with four or five heavy-duty shovels propped up behind them. He could take it all and more, but didn’t want to deplete their meager supply.

“How about one bag of salt and one shovel?”

She tilted her head. “That’s all?”

“For now. I’ll come back next week when you have more.”

She bent over to pick up the forty-pound bag of salt, grunting slightly as she lifted it from the pallet.

“Here, I’ve got it.” He took the bag from her and hefted it over his shoulder, then reached for the shovel, taking pleasure in the way her eyes widened slightly at the ease with which he did so.

“Anything else?” she asked.

Mad Dog followed her to the counter. A beefy canine with a huge head stepped out from behind the counter and warily sniffed at his boots.

“Is he friendly?” he asked.

“He likes some people more than others. He’s not growling, so he must like you.”

The dog moved his inspection from his boots to his hand, and Mad Dog let him sniff that, too. He must have passed muster because the canine ducked his big head and rubbed against his palm.

The woman laughed. “Oh, yeah, he definitely likes you. That’s his not-so-subtle way of letting you know he wants you to pet him.”

“Sort of. He comes and goes as he pleases, but he’s here more often than not.” She shrugged. “He just showed up one day and decided to adopt me.”

He liked the way she’d said that, as if the dog had chosen her, not the other way around. He could understand it, too. She had a friendly way about her that probably drew lots of people in. The dog knew a good thing when he saw it.

As she rang up his purchases, a whiff of rich chocolate had his mouth watering. Mad Dog glanced at the pyramid of individually wrapped brownies on top of the counter. A three-by-five index card advertised them as fifty cents each or three for one dollar with proceeds to benefit the local animal shelter.

“Are these homemade?” he asked.

“Yep. Baked them myself.”

“How much for the whole plate?”

She blinked and then smiled. It lit up her whole face and showcased a set of dimples he hadn’t noticed before. “Like brownies, do you?”

He slid a twenty on the counter. “Keep the change.”

Her smile grew, and once again, he thought of how it lit up her whole face.

“Thanks. Have a good day,” she said brightly.

He left the store in a much better mood than when he’d gone in, thinking that maybe Sam was right after all.