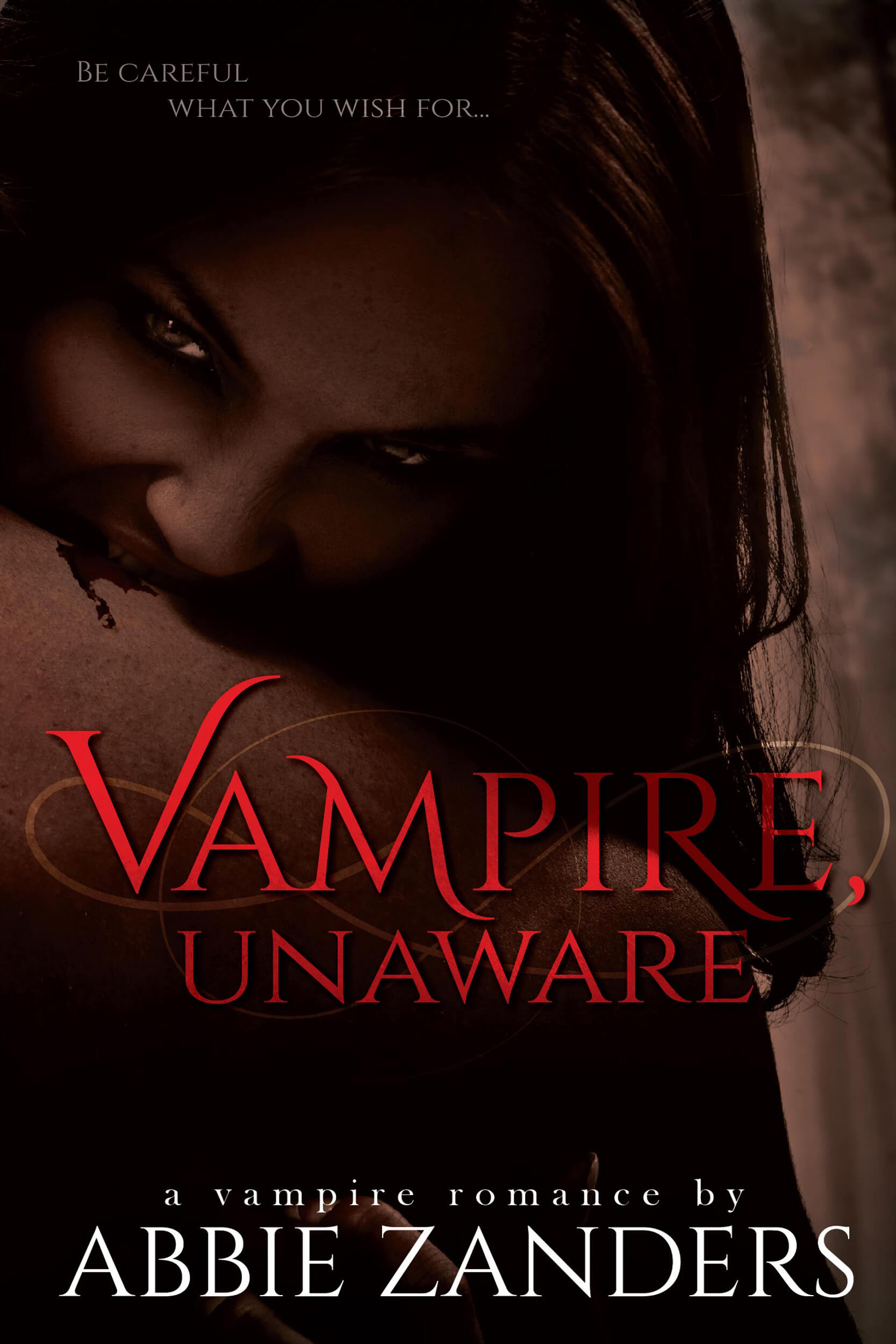 Be careful what you wish for …

Morgan Donovan wishes things were different. Unhappy with her dead-end job, tiny studio apartment, and non-existent social life, she decides to leave it all behind for the chance of a new life and a fresh start.

A near-fatal car accident along the way wasn’t part of the plan. Neither was becoming part-vampire without her knowledge or consent.

Master vampire Jason Blackthorne likes being alone. At least that’s what he wants everyone to believe. Secretly, he wishes for something to make his immortal existence worth living again.

When Morgan is brought unexpectedly into his world, he may have just found what he has been looking for.

There’s only one problem: Morgan would rather stake herself than be like him.

“An author who has a sense of humor and doesn’t rely on sex and violence to make a great paranormal story. The characters are nice and humanized. It’s a love story that relies on good writing and not shock value. A good old fashioned love story with a little extra. Well done.” ~ Amazon Reviewer Gail

“Wonderful writing that pulls you along. Believable characters. Well-paced action. The story grips you right from the start.” ~ Amazon Reviewer Ann

Green eyes the color of perfect emeralds turned on him, flashing in the moonlight.  “What are you saying?  That he made me a vampire, too?”

Brendan said yes, but Jason was shaking his head.  “Not exactly.”  As Brendan opened his mouth to argue, Jason put his hand up.  “Obviously, you have acquired some vampiric traits – enhanced speed, a taste for blood, intolerance to the sun – but you are not fully vampire.  Your heart still beats in your chest, and you have no fangs.”

Morgan ran her fingers along her teeth, testing his claim.  The fact that she did not take his word for it was irksome, but understandable.  He would have done the same in her situation.

As she was pondering that, Brendan said, “What did I do wrong?”

Jason glared at him.  “Let’s see.  You drank from a human when forbidden to do so.  That was your first mistake.  Unfortunate, but completely understandable given the situation.  Then you gave her your blood to ease her pain and, I imagine, your guilty conscience.  Again, unfortunate but understandable.  But allowing her to live?  To remember?  That is more than unfortunate, Brendan.  That is unforgivable.”

Brendan had the good sense to look ashamed.  “Yeah, I get that.  But why isn’t she a vamp now?”

Jason studied her as if she was a bug pinned to his desk.  “Could be any number of things.  My guess?  Your blood wasn’t enough to effect the change – neither in strength nor quantity.  As a youngling, your blood has the power to heal and enhance, but not to actually create.”

Morgan gasped and went down to her knees as her legs suddenly gave way.  Both men spared her a quick glance, but continued to talk over her head.

“So what does that mean?” Brendan asked.  “I have to give her more?”

Morgan made a choking noise.

“Brendan,” Jason said, his voice calm and reasonable like that of a parent explaining why they couldn’t take the puppy home from the pet store, “I know you like her and want to keep her, but that may not be the best thing.”

“So what, you just want to do a mind-wipe and send her back out there among the humans?”

“I’m afraid it’s too late for that,” Jason said, genuine regret in his voice.  “Her body chemistry has been permanently altered by your blood.  Even if we erase all of her memories, she would be living proof of our existence.  A simple blood test would reveal anomalies, and we cannot allow that to happen.  You know that.”

“So what are our options?”

“We either convert her fully, or…”

Jason didn’t need to say the words.  Morgan’s eyes grew wide with understanding; Brendan got a pained look on his face.

“I think we need to ask her what she wants,” Brendan said.

Jason looked down at the girl on the ground, and felt a twinge of sympathy.  Her eyes were wide again, swimming with unshed tears as the reality of the situation crashed down upon her.  Become a vampire, or die.

“I don’t even eat meat,” she whispered to no one in particular.  “I could never…”  That’s when the first tear fell.

She turned disbelieving eyes his way.   Jason once again picked up her innermost thoughts:  horror at the way she’d bitten that farmer’s arm; how she’d been violently sick afterward, realizing what she’d done.

“Isn’t there another choice?” she asked softly, her voice thick.

“I’m sorry,” Jason said, meaning it.  Despite his irritation with the situation, he had to admit she was a brave little creature.  Without meaning to, Brendan had damned her the instant he’d given her his blood.  It didn’t matter that his intentions had been good.  Rules were rules for a reason, and now they were forced to pay the price for the compassion of the boy’s lingering humanity.

Big green eyes looked at him.  She swallowed hard and chewed her bottom lip as she considered her limited options.

Finally, she straightened her shoulders and looked directly into Jason’s eyes.  “I’d rather die than be like you.”